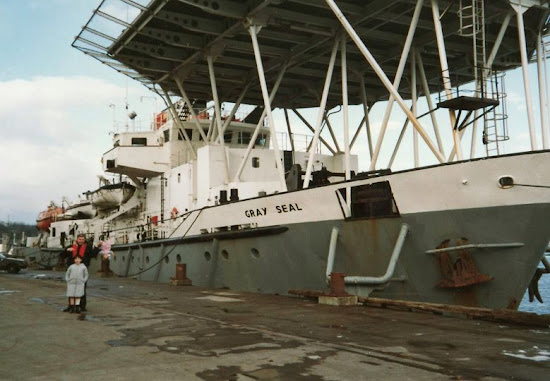 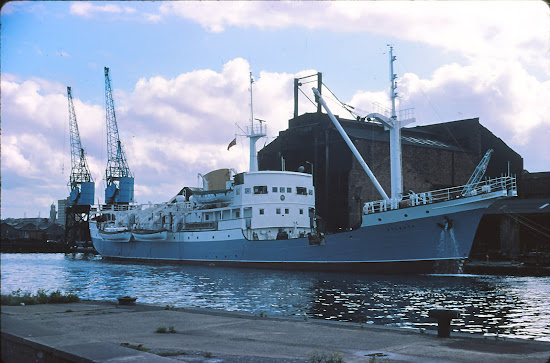 The Princess Alexandra and the Moya c.1903 off Skellig Michael 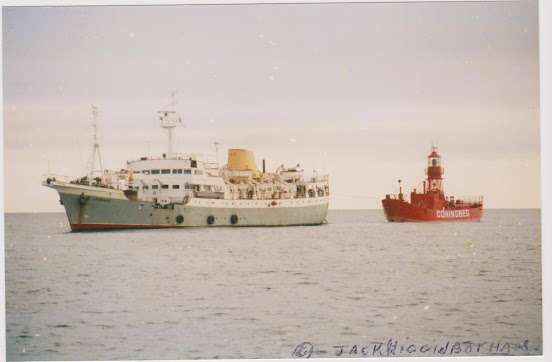 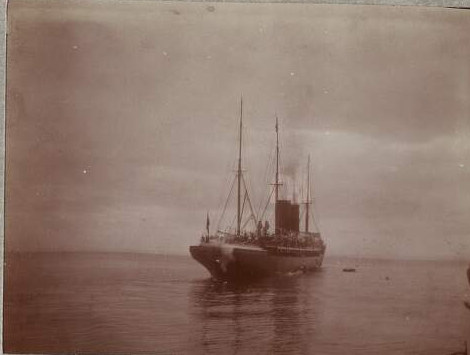 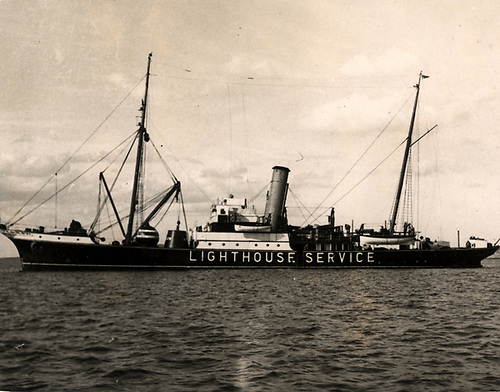 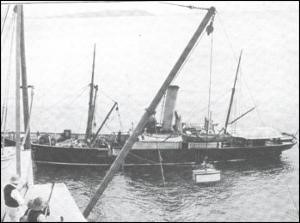