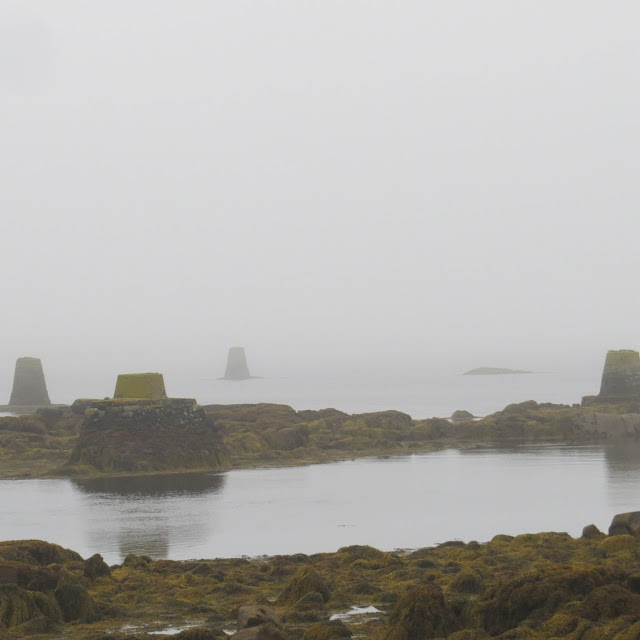 On a misty, murky day in late October, I took advantage of a trip to the Baffle Poetry Festival in Loughrea to take in some navigational lights around the Rossaveal / Lettermore areas of county Galway. I was actually heading for Lettermullan at the time when I crossed the first of several bridges that cross the archipelago. 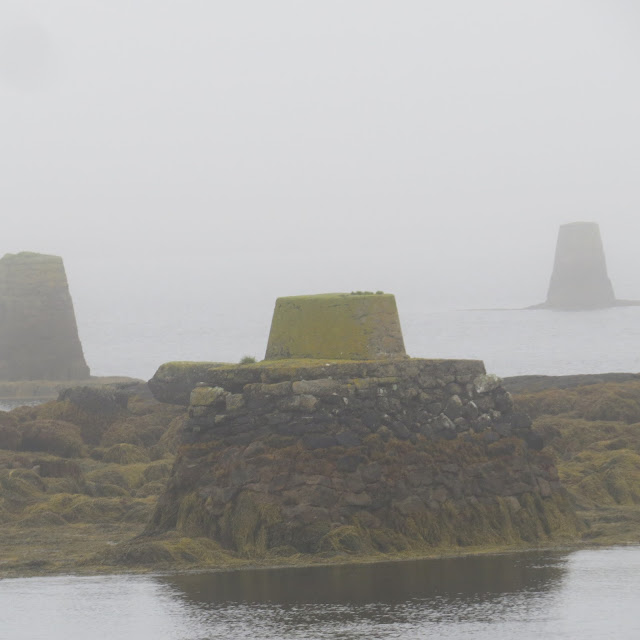 The bridge connects the mainland with the first island of Annaghvaan and I was gobsmacked to find, both to the north and south of the bridge, a number of stone beacons, seemingly scattered at random in the water. They reminded me a bit of the stone beacons along the River Boyne entrance although with several differences. The Boyne beacons are neater and have rounded tops while the beacons in the (Beala) dangan Gap are very weathered and resemble giant sandcastles. 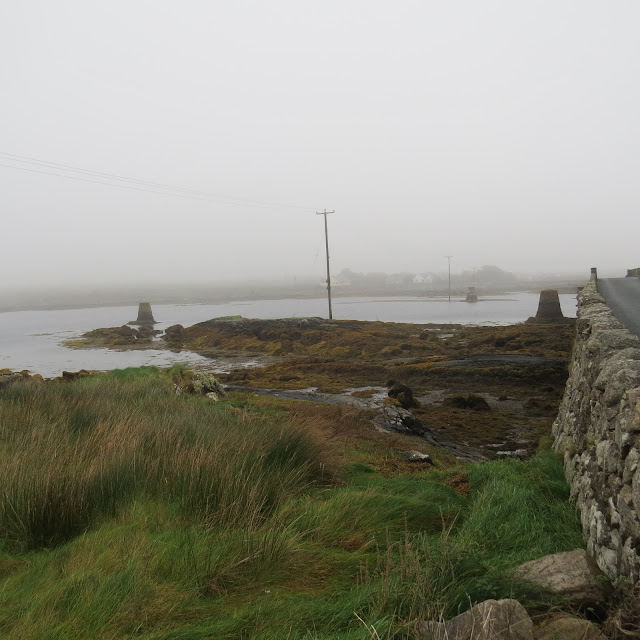 The photo above shows the remains of an old causeway that pre-dated the first bridge which was built in 1836. The channel between the island and the mainland was / is only navigable around high tide and the correct route is shown by the beacons. The causeway was partially dynamited on construction of the first bridge and the beacons were erected around the same time. 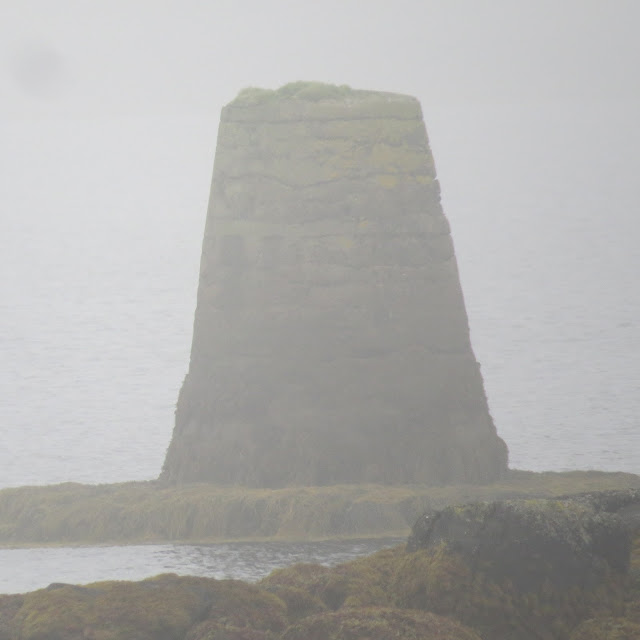 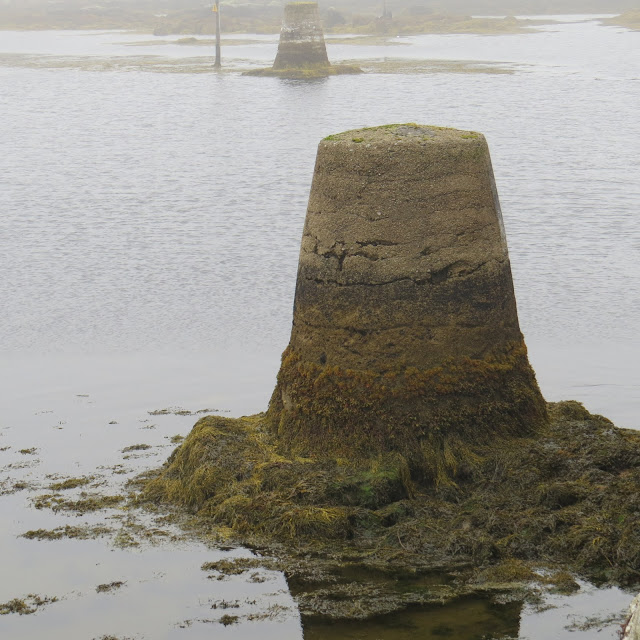 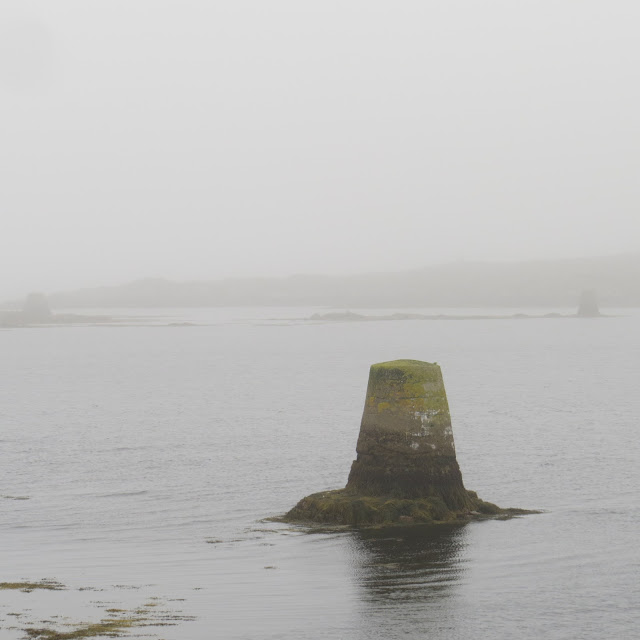 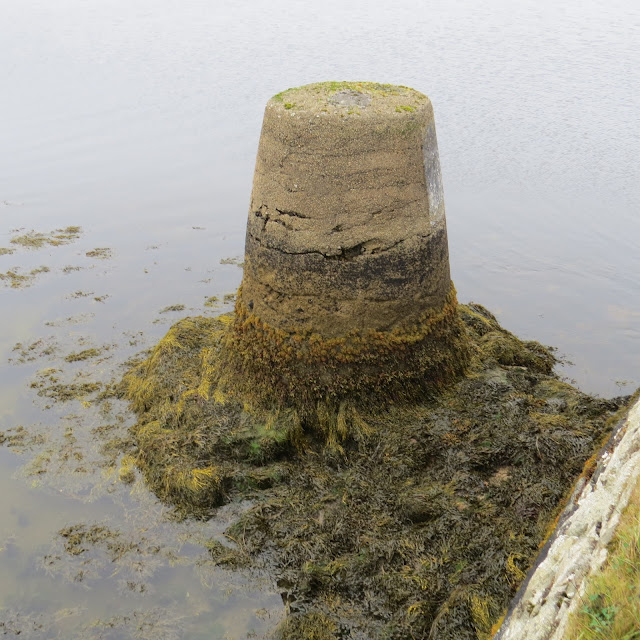 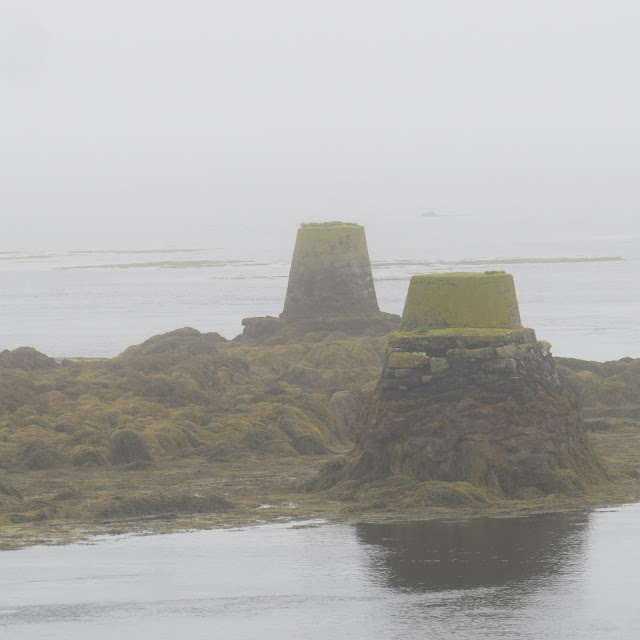 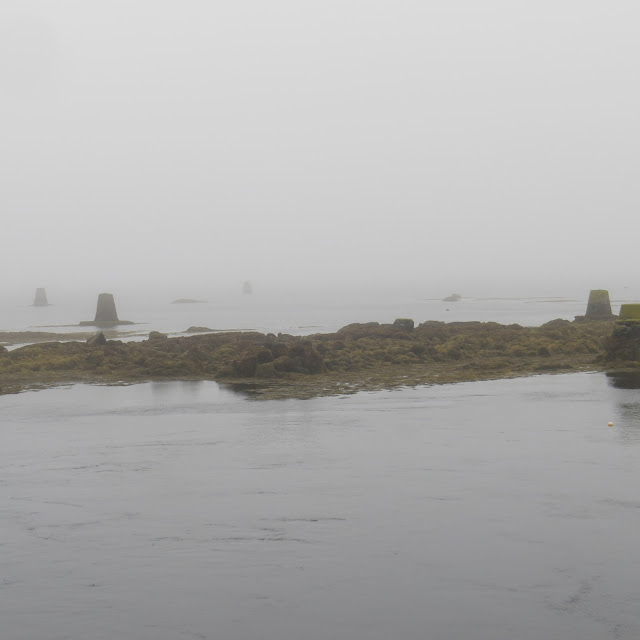