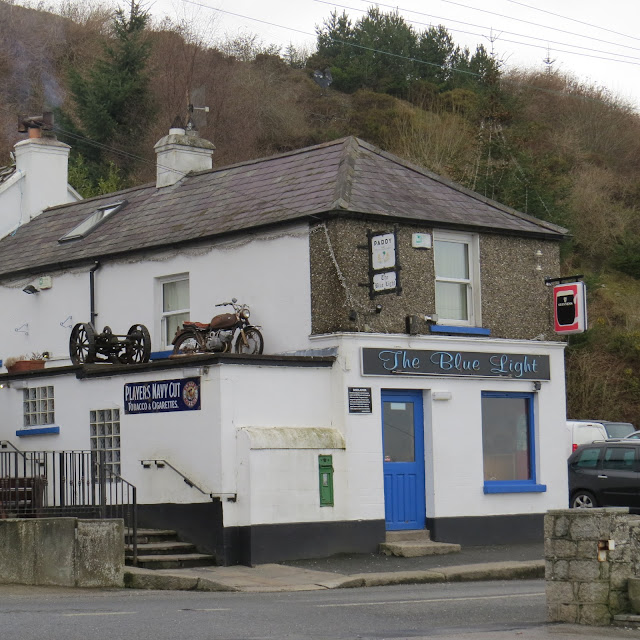 I have started rounding up all the research I did on my wife's Behan and Kane ancestry with a view to bringing out a small book for the family. One of her antecedents, a lady with the infuriatingly common name of Catherine Byrne, hailed from a place called Barnacullia, which is situated, as per the Dublin tradition of giving directions by pubs, in between Lamb Doyles and Johnny Fox's. 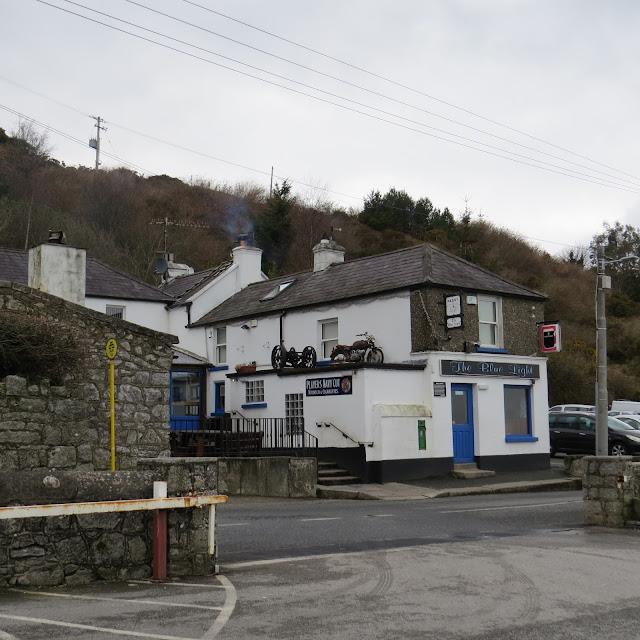 To get there, probably by the M50, its a bit of a rigmarole. Come off the motorway and at the end of the slip take the first exit at the roundabout down the R133  towards Marlay Park. You're kind of doubling back on yourself here. After about 2kms, you take a left at a set of lights, signposted for Stepaside and Glencullen on the R822. Shortly after, at another set of lights, you need to turn left on the R113. Follow this road back over the M50 until you come to Lamb Doyle's pub, after about 1.6 kms. Take a right and keep going up. The road is narrow and you may need to stop occasionally to allow oncoming traffic to pass. The Blue Light is on your right hand side, with car parks both to left and the right. 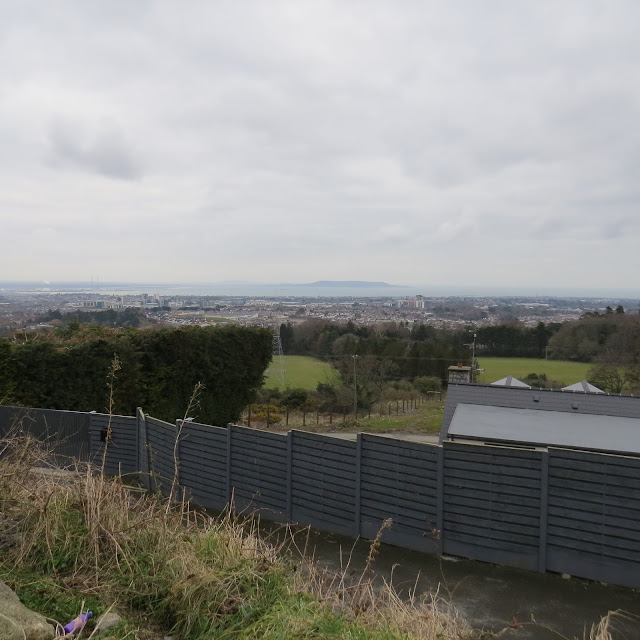 The pub itself dates from the late nineteenth century. Doesn't serve food but gas a cracking pint and a great atmosphere. Totally overlooked by its more famous neighbours at the top and bottom of the hill, its a great spot for a quiet pint and the views over Dublin Bay are stunning. But where's the lighthouse?
Well, apparently, in the mid-nineteenth century, smuggling into Dublin harbour was rife, so there was a healthy Customs force in operation to stop the scallywags from landing their booty. Problem was, like many of today's Gardai, they all clocked off in the evening time. From the vantage point up on Three Rock Mountain, the occupant of the pub - though I think it was a private house back then - would watch to see the Customs men returning to harbour and, when safely gone, would pull down the blue blind and shine a light through it to advise Johnny Smuggler and his pals that the coast was clear. literally speaking. Hence the Blue Light.
Is this a lighthouse? Well, its a light to warn maritime folk of danger..... 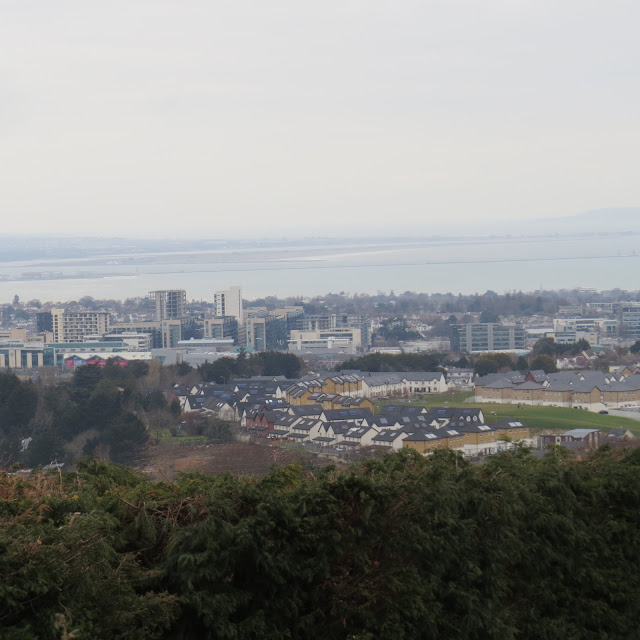 Posted by Peter Goulding at 11:53 PM No comments: 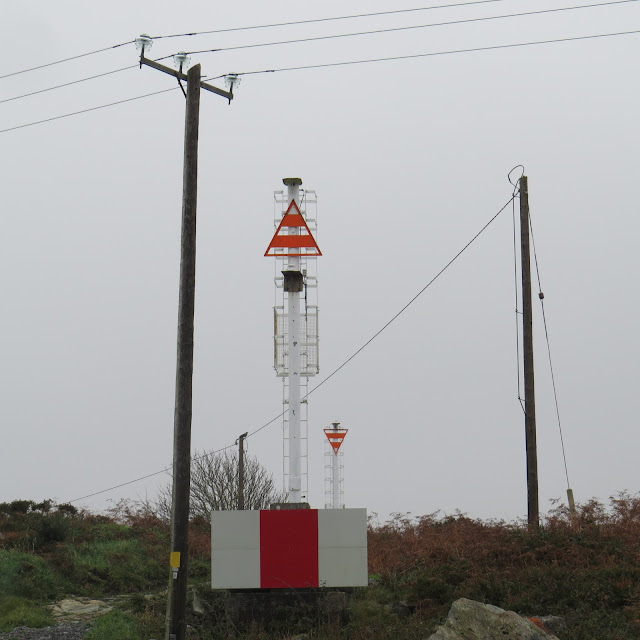 Its now April 2017 and a long winter nearly done. Its time I was sharpening up this blog in preparation for a new lighthouse-bagging season which, hopefully, will be more productive than last year. First up is a visit to Rossaveal in county Galway, which was made at the end of October last year but, because the maritime aids are less aesthetically pleasing than the beacons of the previous post, I didn't want to leave them up as my home page over the winter. 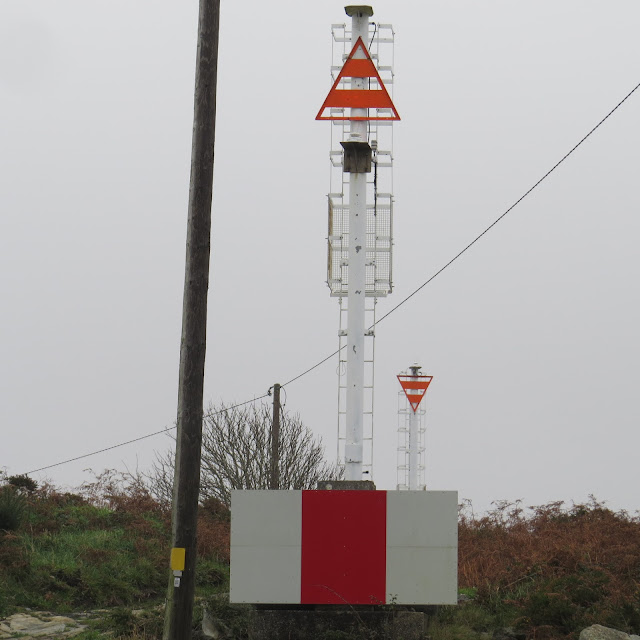 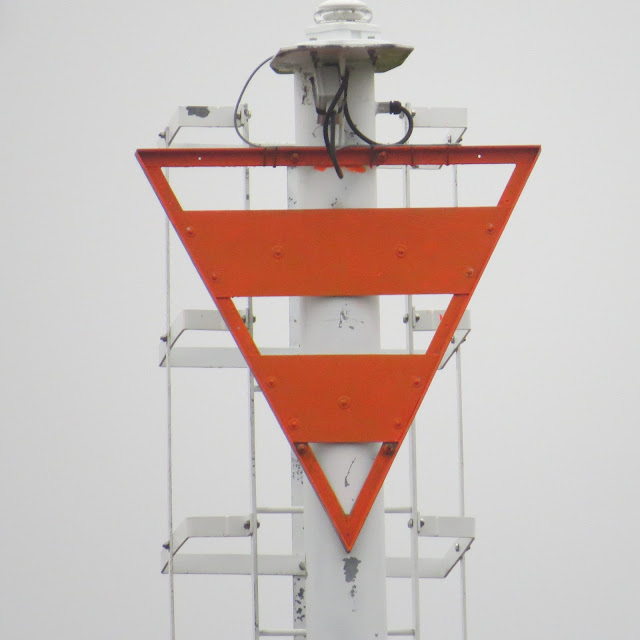 This is Rossaveal. Not much in Rossaveal except for a pub where I got my dinner and a harbour. These are the front and rear markers to guide vessels into Rossaveal harbour situated above the approach road to the harbour. The harbour of course is the main point of departure for ferries to the Aran Islands and Inis Mor in particular. I was debating whether to do Inis Mor and potentially bag three 'official' lighthouses but the sailings didn't quite work out. Plus it was as foggy as hell. 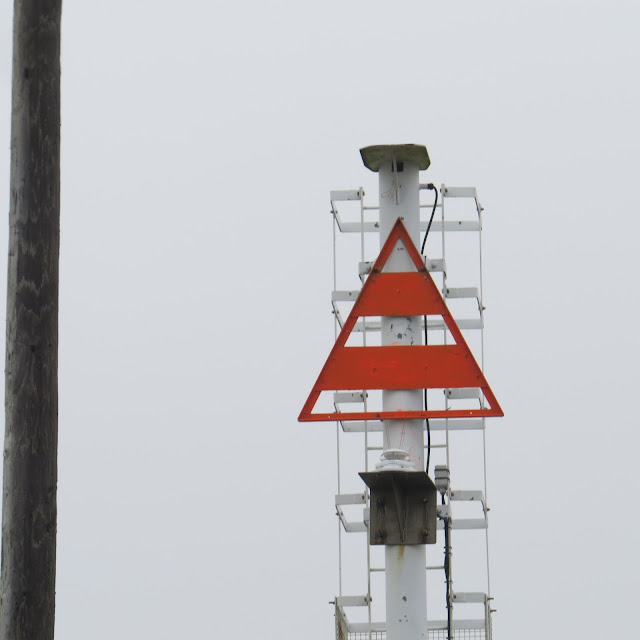 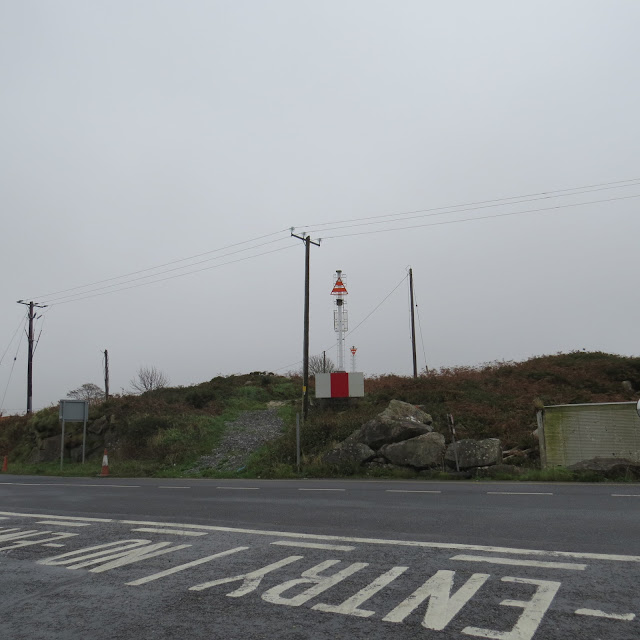 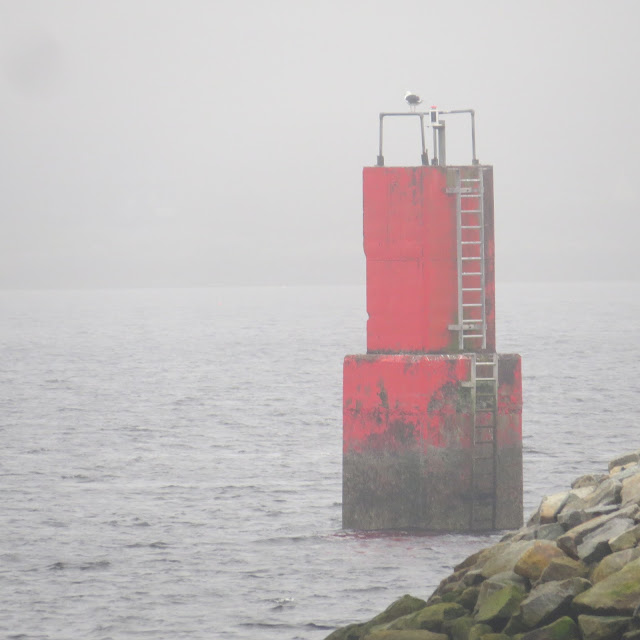 This is the sea based beacon at the approach of the harbour itself. 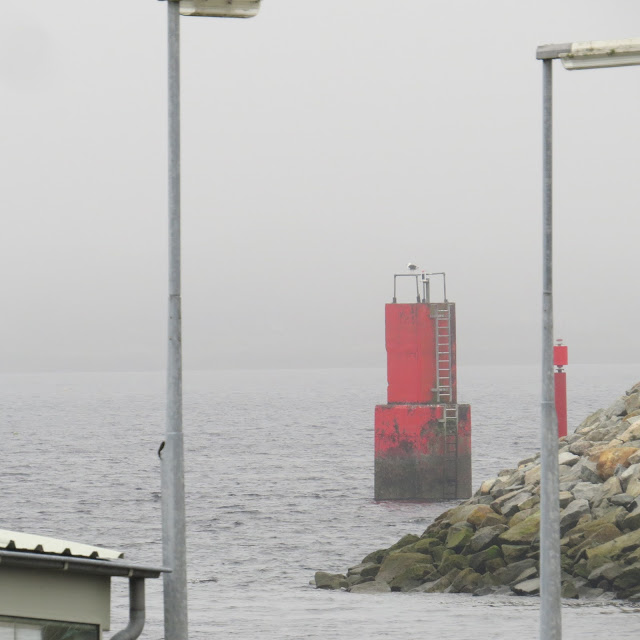 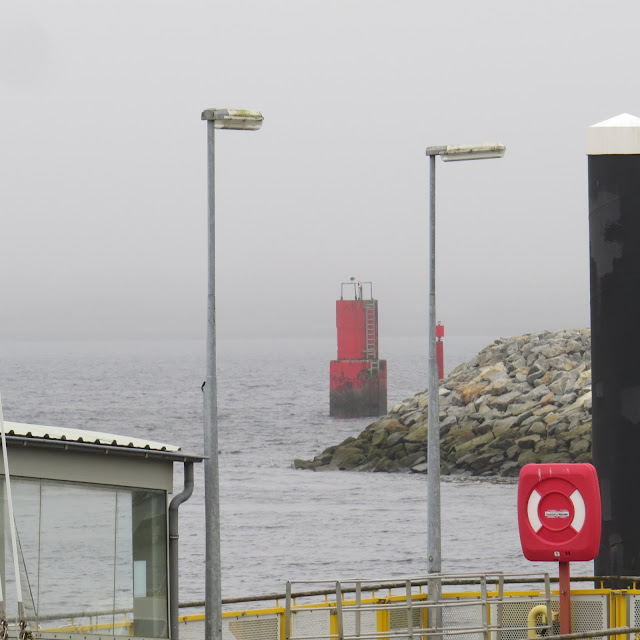 Posted by Peter Goulding at 11:20 PM No comments: