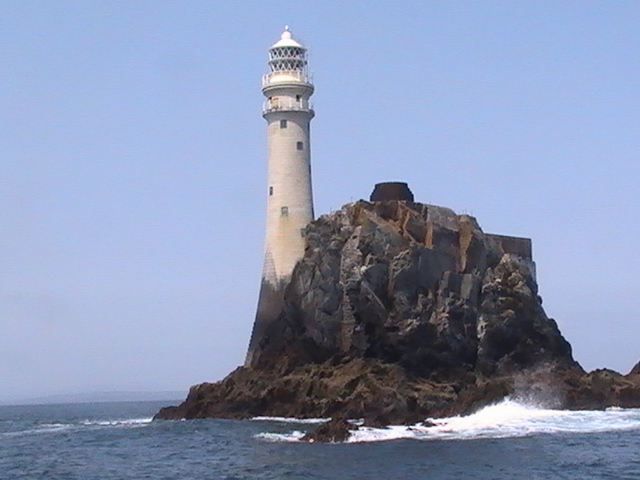 The recent tourist initiative by the Commissioner of Irish Lights, The Great Lighthouses of Ireland, is, in general, a Good Thing for lighthouse enthusiasts. It has heightened people's awareness of these guardians of the seas and hopefully will generate a great deal of money that can be used for various lighthouse-related projects, from preventing the disappearance of some of the older, no-longer-active lights to archiving the vast array of material on the subject.
However, I am being constantly reminded of the incredible variety of maritime lights around this little country of ours and would not like to think that the thirteen lighthouses chosen in this initiative represent the very pinnacle of lighthouse engineering on this island, or that they are the most picturesque or historical or interesting.
Basically the word 'Great' is slightly misleading in this context. Everybody has their favourite lighthouse and we could argue till the gannet comes home as to which of our lighthouses are 'great.' What these lighthouses are are 'visitable.' And I quite accept that The Visitable Lighthouses of Ireland doesn't have the same marketable quality.
If I was compiling a list of 'Great' Irish lighthouses, naturally a couple would coincide with the official list. The Fastnet (above) for its symbolism and incredible feat engineering; Hook and Loop Head for their history; Fanad for its photogenic possibilities; St. John's Point in county Down and Ballycotton for their colouring. But, of the others, well, they are no more or no less great, than many others around the coast.
CIL manages seventy odd lighthouses around Ireland and there are many more harbour lights that are often ignored. Many of these would be very deserving (in my opinion) of the appellation 'Great.'
The Old Head of Kinsale has a tremendous history; Poolbeg is, after the Fastnet, one of the most iconic lighthouses in Ireland; Dunmore East is possibly the most graceful lighthouse on our coast; Spit Bank? You think it should have been washed away 100 years ago but its still standing, thanks to a blind engineer. You never hear of Beeves Rock in the Shannon but again, what a feat of engineering. I personally love the triumvirate at the mouth of the Boyne, like giant crabs watching over the estuary. Haulbowline is simply awe-inspiring. Kish, the most unusual and with a great story of construction.
This is not to denigrate the lights included in the tourism initiative. Each has its own history and many a keeper could tell a good story about them. I am simply pointing out that the 13 lighthouses selected are not necessarily 'the greatest' of the bunch. 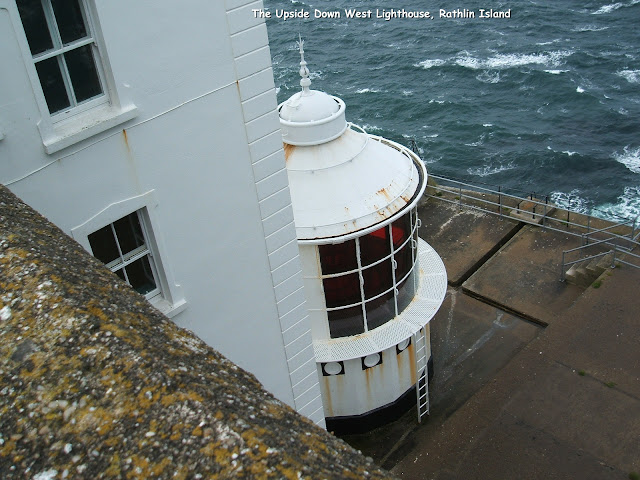 Posted by Peter Goulding at 6:15 AM No comments: