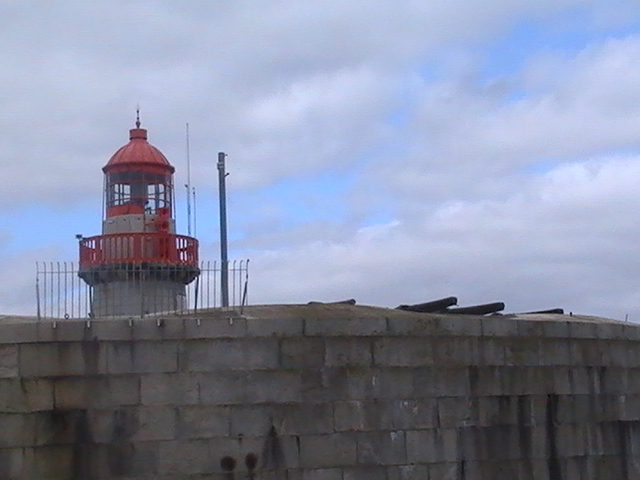 From the East Pier, a number of lighthouses can be seen, though some of them are quite distant. You can see Muglins in Dalkey, the Baily at Howth, Poolbeg and North Wall at the entrance to Dublin harbour and of course the West and East Pier lighthouses themselves. 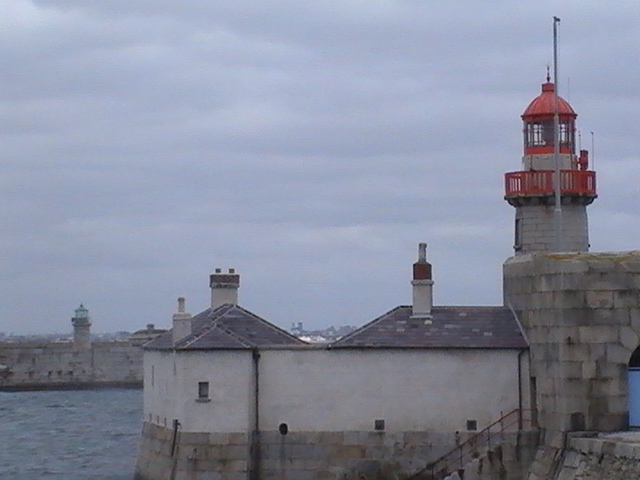 I was unsurprised to find they still haven't knocked down the wall that blocks off this lighthouse from the pier, since I was here in 2007 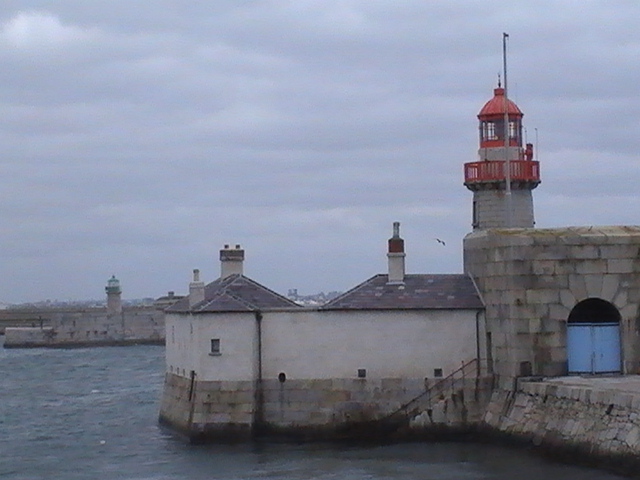 In 2010, responsibility for the maintenance and upkeep of the two pier lighthouses was transferred from the Commissioner of Irish Lights to the Dun Laoghaire Harbour Company. 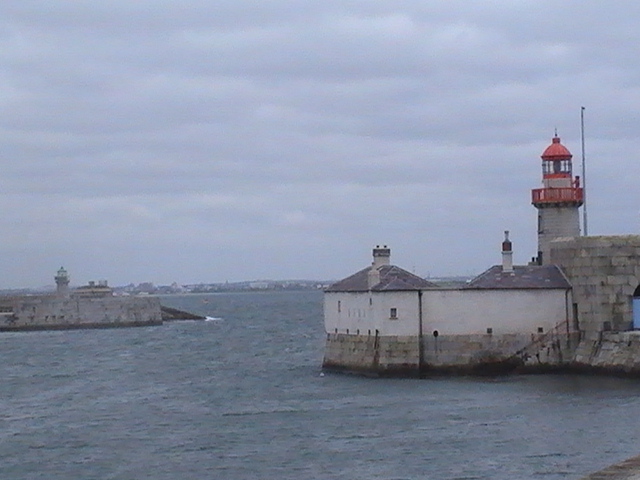 Built in 1847 to guide ships into the harbour here, it was automated in March1955, when the two keepers' dwelling houses were abandoned. 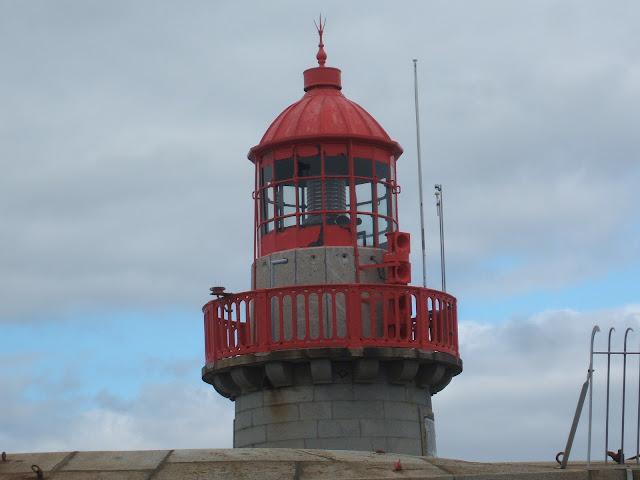 Posted by Peter Goulding at 3:01 PM