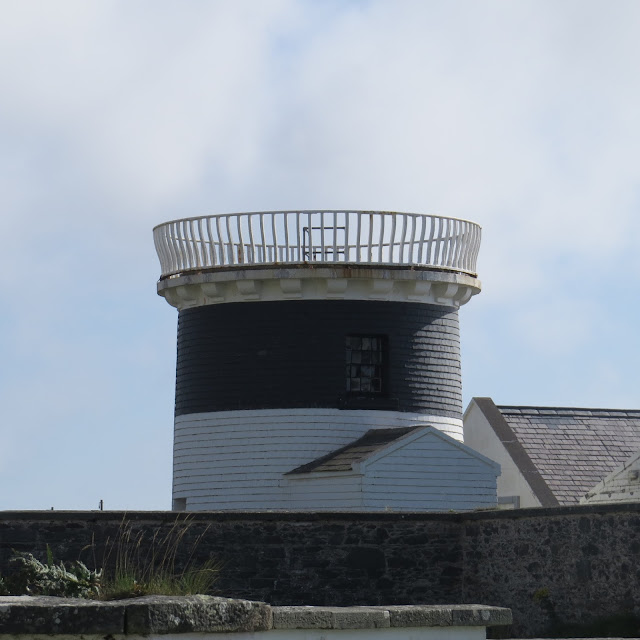 As I said, the last time I was here, I thought that the second lighthouse had been demolished. Far from it. This time, with more time to look around, I was delighted to come face to face with West's forgotten brother. When constructed in 1837, the two towers were identical and painted white. The first light was shown above the gallery but a second light, for distinguishing purposes, was exhibited in 1851 through a window below the gallery. 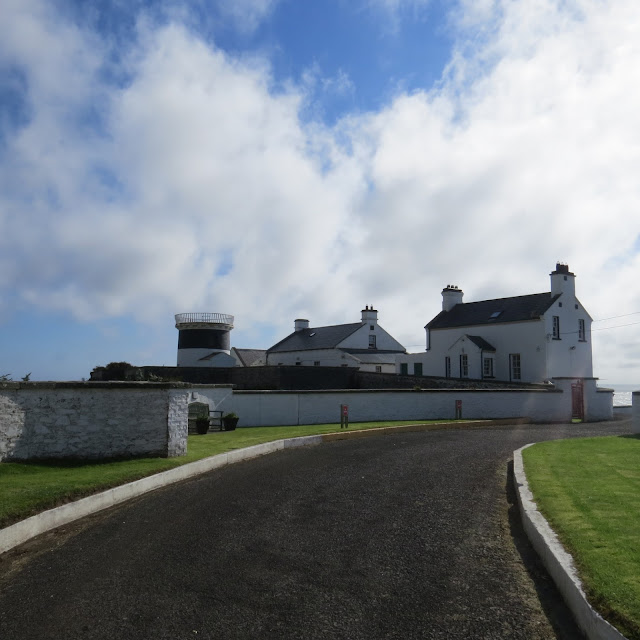 That didn't stop the complaints though, as mariners complained the east and west towers were at the same elevation. Consequently the west tower was raised 25ft in 1871. The light here was discontinued in 1961 and its tower removed. Wonder what happened to it? 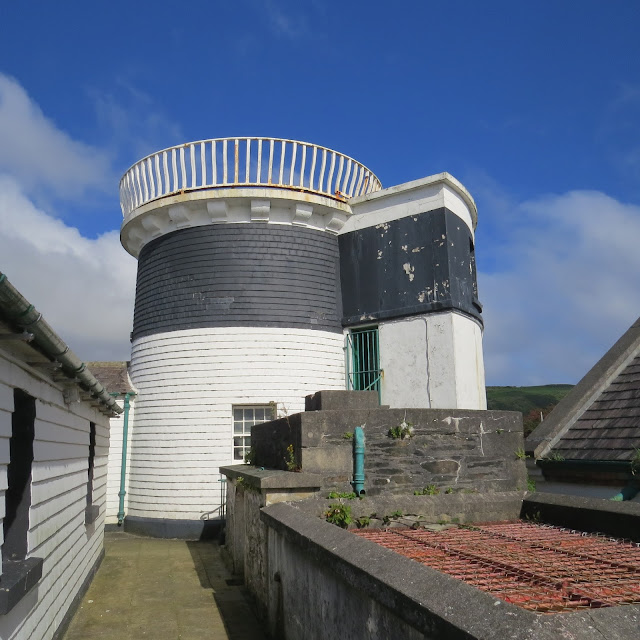 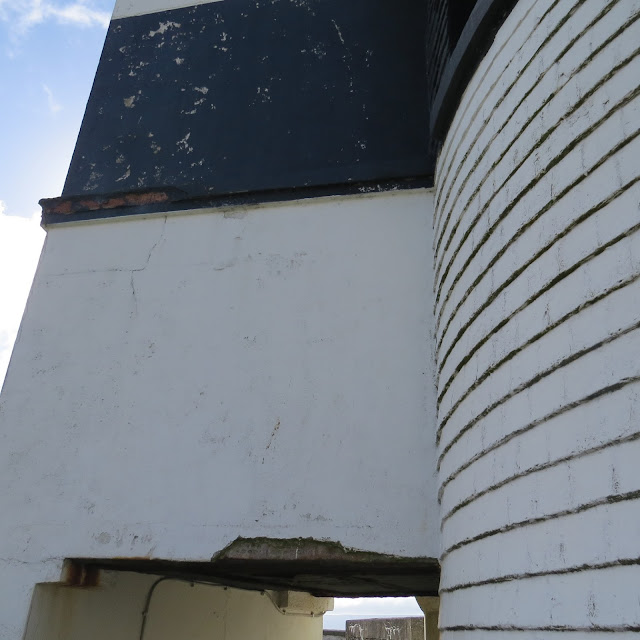 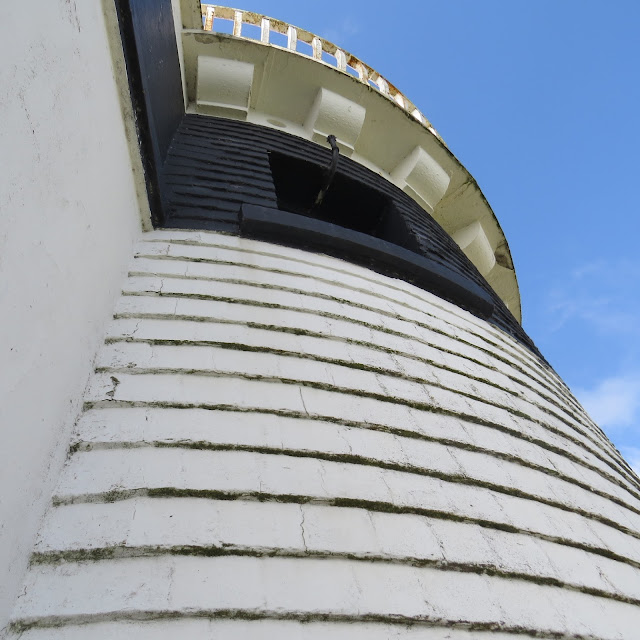 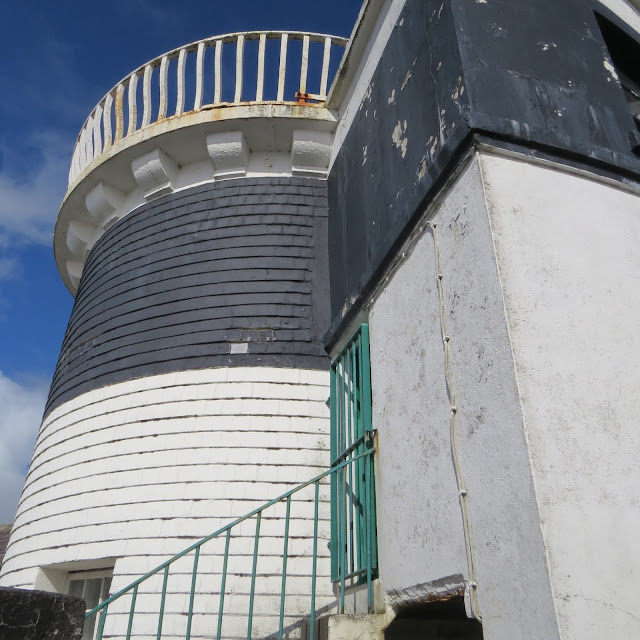 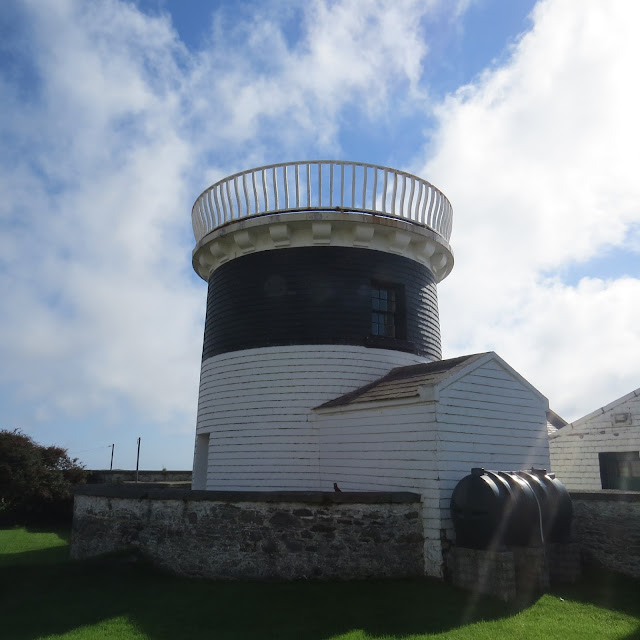 Posted by Peter Goulding at 1:14 PM