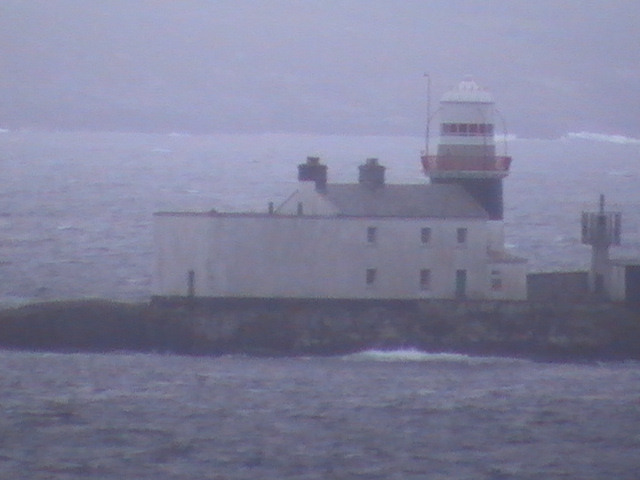 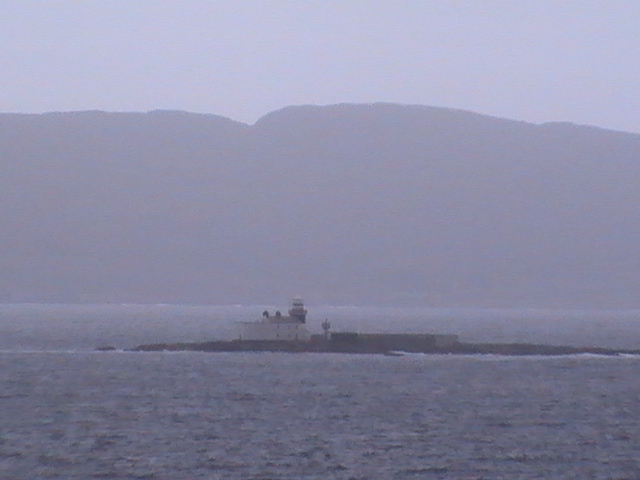 The lighthouse was established on 1st August 1847 at the request of the Castletownbere harbour service though the Lighthouse Directory says it was made inactive this year. The new light, which can be seen in the top two pictures to the right of the main structure, went into service on 30th April 2012.
"Roancarrig is the first of a new generation of Irish Lighthouses. The Commissioners of Irish Lights (CIL) have designed a stainless steel tower with LED Light and 12 x 50W Solar Panels to replace the extensive Masonry Tower, Dwellings, Diesel Generators, and 100 Volt, 1,500 Watt filament lamp of the previous station." says the Commissioner for Irish Lights 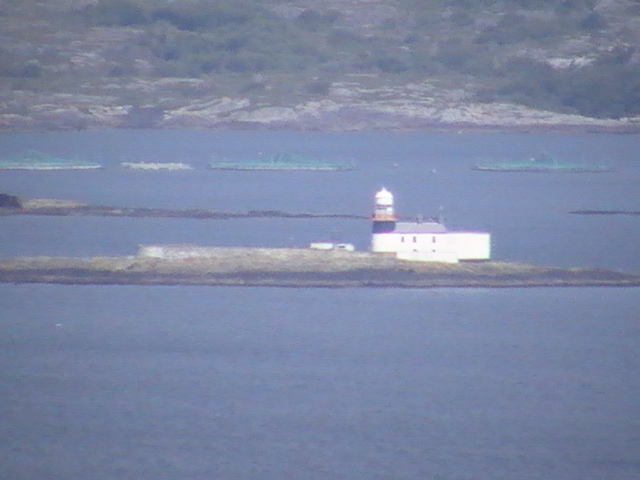