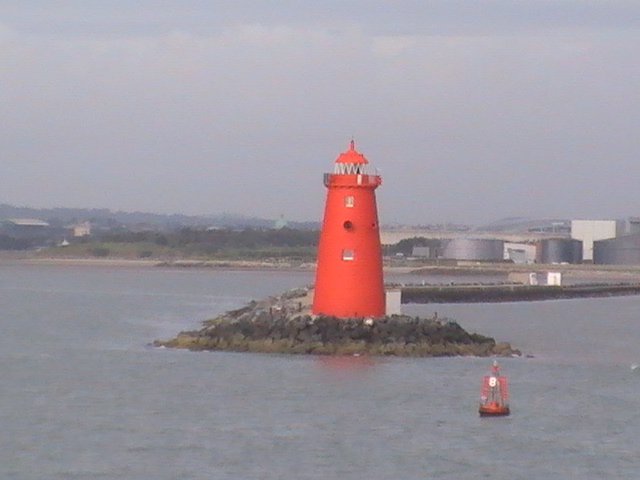 Poolbeg Lighthouse stands guard at the entrace to Dublin harbour, built on a remarkably long breakwater that dates back to the 1750s. It is one of the iconic buildings for returning emigrants, approaching their homeland from Holyhead, though admittedly these days, most people opt for Ryanair.
I photographed this lighthouse from land in 2007 and from the sea in 2014, yet it occurred to me that I have never given a historical view of Ireland's second most-famous lighthouse 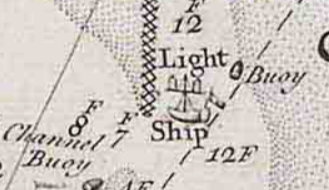 In a bid to stop drifting sand from silting up the River Liffey, an ambitious project was begun in the 1740s to construct this breakwater, using first wooden piles and then granite blocks. Slightly further out from the end of the proposed breakwater was a sand bar, which had caused many wrecks. During the construction of the breakwater, a light ship was placed on the bar. I can find no picture of this lightship, save for the very crude representation in the 1750 map above. 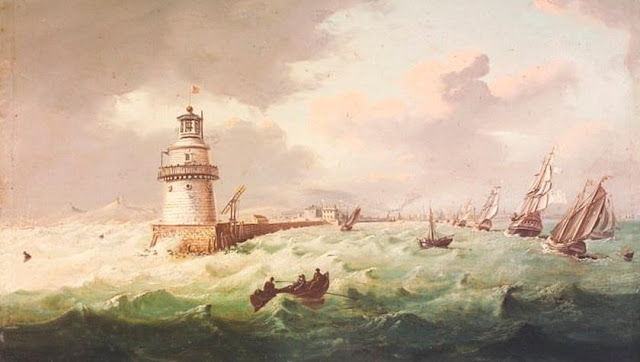 The lighthouse was built under the direction of the Ballast Board by the very suspiciously-named John Smith, who was obliged to first build a small island of granite blocks and rocks on which to place his edifice. It was built before the breakwater was completed and took seven years from 1761 to 1768 to build.
It presented a very different appearance to the squat, almost dumpy look of the present day lighthouse. It was not nearly as tall and it sloped much more quickly to the top. It had an octagonal lantern with eight heavy-duty windows. A stone staircase with an iron balustrade led up to the gallery on the second floor, which circumnavigated the building.
It originally operated on candle-power but in 1786, it was changed to oil.
Fortunately, we have at least four depictions of the old lighthouse (above and below) 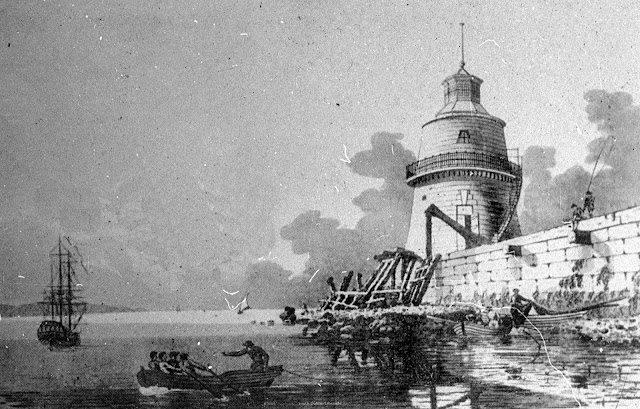 The sea-wall was eventually completed in 1795 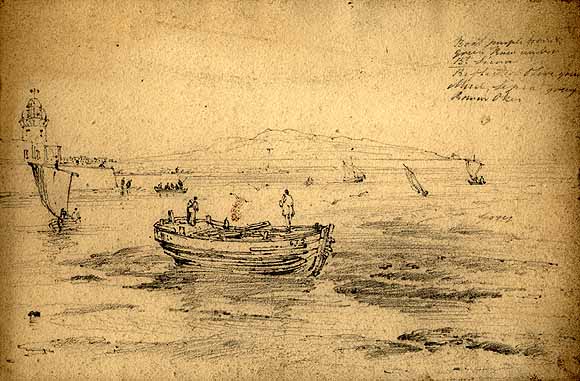 From “A view of ancient and modern Dublin, with its latest improvements” published in 1807:
"“The Light house was begun June 21 1762 under considerable difficulties, from the depth of the water, from the power of the winds in such an exposed situation, and from the raging of the seas. These however were overcome by the masterly skill of Mr Smyth, the architect, who collected vast rocks and deposited them in a huge caissoon or chest which was sunk to the bed of the sea and afterwards guarded with a buttress of solid masonry, twenty five feet broad at the base. On this, the ingenious architect raised a beautiful circular structure, three stories high, surrounded by an octagonal lantern of eight windows. It is composed of white hewn granite firmly cemented gradually tapering to the summit and each story strengthened with stone archwork, A stone staircase with an iron ballustrade winds round the building to the second story, where an iron gallery surrounds the whole. The lantern is supplied with large oil lamps whose light is powerfully increased by reflecting lenses." 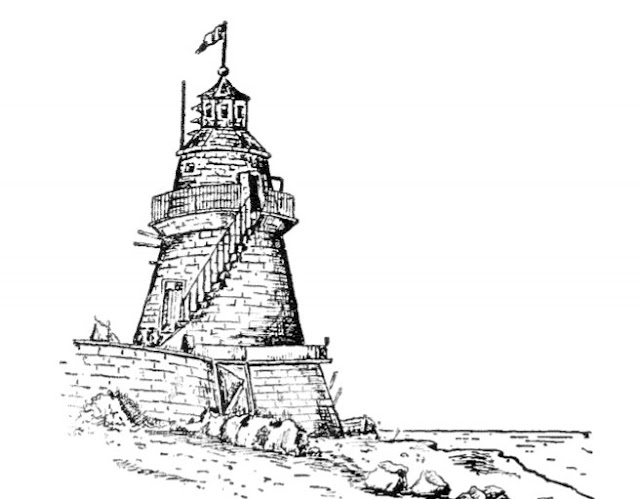 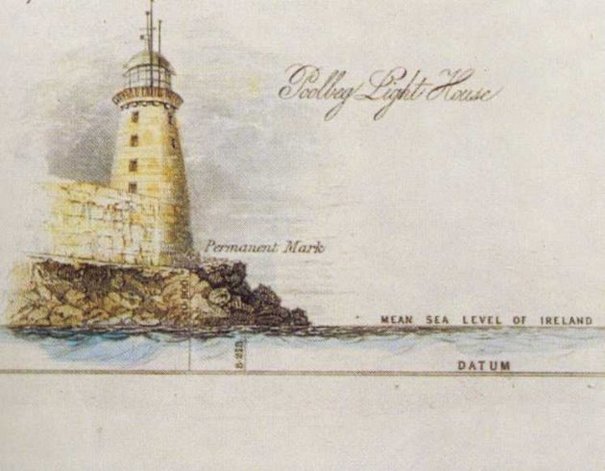 The lighthouse as we know it today was revamped in 1820, extended in height and lost its staircase. At some stage around 1850, it was painted black. I have yet to discover when it became red. 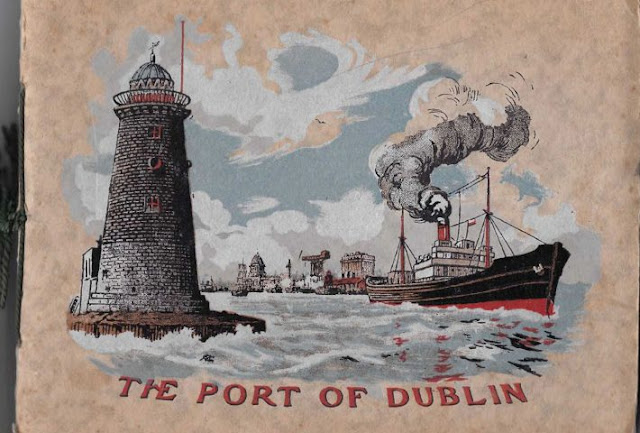 Posted by Peter Goulding at 9:34 AM